I have spent much of the past 19 years following the energetic pathways of ley lines, first for my own journey of soul connection, and then, to heal disturbances and disruptions to planetary ley lines.  Over just these past ten months, I have spent hundreds of hours on projects to uplift and stabilize three significant ley lines: Himalayas (relating to the Nepal earthquakes), Pacific Ocean ley lines, and central and northern California ley lines.  Vast landscapes, and millions of beings, are affected by these ley lines — and most people don’t even realize that they exist.

I would like to share some of the depth of awareness from my long-time work with ley lines, clarify common misconceptions, and expand understanding of our evolving planetary system.

Ley lines are stunningly complex parts of the planetary energy system — and poorly understood when only viewed from a physical perspective.  In fact, there are two common misconceptions.  First, that ley lines are even essentially “planetary.”  Second, they are hardly even “lines” at all!  Let me explain more …

What is a ley line?  Is it actually a line?

The idea of a “ley line” comes from the linear compartmentalization of the planet into a grid system.  This grid-based mindset permeates most aspects of human awareness and interaction with the world — from the structure of city blocks and streets, to defining locations by the intersection of longitude and latitude.  While convenient and expedient to simplify how people and places are organized, this structure is very limited when it comes to perceiving and understanding higher dimensions of energy and consciousness. 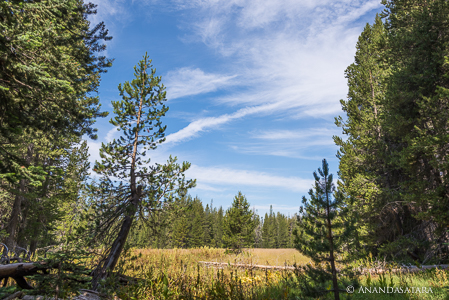 As result of the pervasiveness of the grid system, ley lines are generally visualized as, well, linear lines.  But the linear concept and visualization misses the essence of a ley line: connection.  Ley lines are fundamentally representations of CONNECTIONS in space and time.  Those connections do NOT need to be linear in the physical aspect of the planetary system.  Therefore, while ley lines are “lines of connection,” key planetary connections are often not between physical places in a physically perceived straight line.

In actuality, the next “point” of connection for a ley line may actually be thousands of miles away when perceived in physical space.  Again, the higher energetic aspects of the planetary system are not organized in a physical grid, and those higher vibrational energy flows follow an entirely different pattern of organization and relationship.

In a small area, a series of sacred sites or high vibrational locations might be in close proximity or arranged in an approximate line (quite common), but this more precisely reflects a “segment” of a planetary ley line or a strong energetic node with a number of radiating aspects.

In many ways, from the physical perspective, it would be more accurate to conceive of a ley line as a series of sunbursts that are connected in a vastly complex energetic framework.  Those “sunbursts” are powerful nodes that emanate energy through a landscape or region.  It is like an upwelling from an artesian spring or underground river — the energy flowing along the multi-dimensional ley line is bursting or flowing into the physical environment at a particular point or spot. 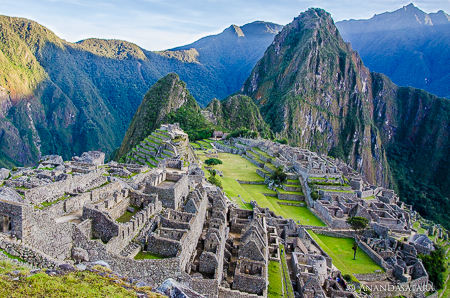 Another reason that “ley lines” do not follow easily discernible lines in the physical environment is the extensive disruption of these energetic connections over the millennia.  Energetic nodes and sacred energy sites can be accessed for the purposes of wholeness and elevation, or to empower intentions of destruction.  (I discuss some of this in my articles on Peru and Macchu Picchu.)  The destruction of many key planetary energy nodes has served particular purposes of energetic extraction and destabilization (sadly to the benefit of a few and the energetic drain of many).

In order for souls to awaken on a large scale, and for large regions to energetically elevate, energy flows along ley lines must be clear, connected, and high vibrational.  For this reason, much of my time and attention is dedicated to the restoration of ley lines, and stabilization of associated energetic shifts, to mitigate the detrimental effects of “Earth changes” during this key period of planetary uplift and renewal (2012-2036). 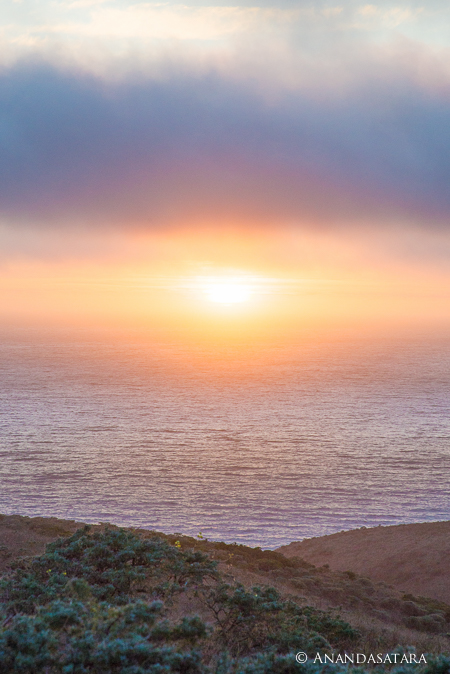 Above, I noted that “planetary” ley lines are hardly even “planetary.”  When we move out of the conventionally perceived “physical” perspective, we recognize the essential interconnection of energy and consciousness over larger and larger scales.  First, from local sacred energy sites to the ley line that extends through a landscape or region.  Then, from that area to connections radiating across the planet.

Next, we move out of seeing the “planet” an isolated physical rock to experiencing an evolving planetary system of energy and consciousness — a celestial being connected to a local solar system.  The solar system is part of an evolving galactic structure that is actually tied to other galaxies in this quadrant of the Universe.  And this Universe ultimately unfolds and interacts with other so-called Universes (the currently available concepts for space, time, and energy are too limited for accurate description at this scale).

Ley lines are “interfaces” in space and time for ALL of this — connecting the “local” planet to vastly galactic and cosmic spaces.  These connections are an essential aspect of planetary ascension and energetic evolution.  Without connections to cosmic frequencies, galactic evolution, and higher frequencies of awareness, the planetary system becomes isolated, degraded, and degenerates into lower vibrational forms of life and energetic density.

A true view of ley lines

Why point out all of this immensity and complexity here?  Because all of these flows of energy and consciousness — from the local emanation of a sacred site to the galactic to the Universal — are part of the true structure and function of ley lines.  Perhaps you can now glimpse why the grid structure of organization is so limited — and limiting — in the perception of ley lines and planetary reality.

To truly understand, and experience, the reality reflected through a ley line, it is necessary to move “outside of the box” of the linear structures and compartments of planetary consciousness.  Then your view of the structure and function of ley lines will be much more accurate, clear, and inspirational.  Standing in this place of awareness, you will be open to receive the expansive potentials flowing through the stunning conduits of energy and consciousness known as ley lines.

A Deep View into Reality

the threshold of consciousness & form
Be Inspired

My passion and purpose are to open the doorways, and clear the pathways, for a reality of vast new potential.  I am a writer, photographer, and visionary, working at the threshold of consciousness and form …

An Essence of Orchids